In the PONS family,
we kept three things in mind since 1945
from generation to generation:
TRADITION, QUALITY and INNOVATION
We bring you the best Spanish products
We have Mediterranean Spirit
We are organic and sustainable
From our farm to your table
The legacy of the PONS family,
Passion for the land
and mastery in making its products 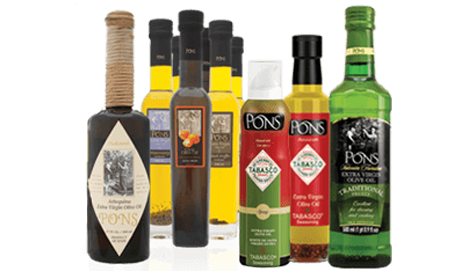 The widest selection of finishing Extra Virgin Olive Oils to use raw, deep and cook, add a dash of flavour and health to any dish. Extensive range to match all types of premium preferences. The Best Olive Oils from our family and terroir to enjoy with you. 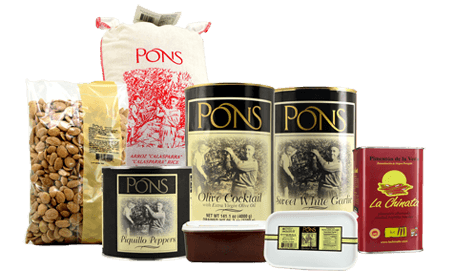 A well-stocked pantry is the key to all good cooking! Discover our best range of specialties from local producers and enjoy the best Spanish gastronomy. Bring Spain to your table. 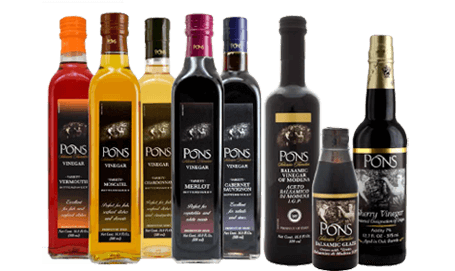 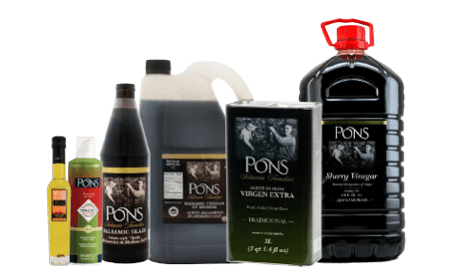 We have been supplying the Food Service in US with top quality Mediterranean Food products since 1996. Pons Food Service range is the most exclusive choice for the professionals. Focus in quality and range, PONS is bringing the best quality ingredients to the US Chefs.

We use own and third party cookies to improve the browsing experience and provide content of interest. Accept